* ... NEWSOM TO BAN OIL? Can you image if the state of California moved to ban the production of fossil fuels? Think about it. Nearly a half million people would lose good paying jobs, the state would be forced to import oil from places like Saudi Arabia which would spike carbon

missions, and communities like Bakersfield would dry up and become magnets for crime and the homeless. But that is exactly what Gov. Gavin Newsom is considering, if not an outright ban than restrictions that would heavily curtail local production. Environmentalists like the Sierra Club think this is a dandy idea, and frankly they could care less about the people who pay their mortgages and send their children to school thanks to the oil and natural gas industry. California has been flirting with the idea for years, blissfully ignoring the fact that if we don't produce it ourselves, we will simply have to import it from oversees. Stay tuned on this one. Madness could be just around the corner.

* ... BAD FORM: I could barely believe my eyes when I spotted a post on Facebook accusing employees at Sandrini's downtown for refusing to serve a customer because he looked like "a foreigner." Did this really happen? Here in Bakersfield? Apparently it did, at least according to the renowned Spanish guitarist Diego "Twangero" Garcia, who was brought to town by Rick Kreiser for a concert at the Buck Owens Crystal Palace. Here is what the musician posted: "Last Wednesday, after our magic show at the @bocrystalpalace in #Bakersfield we decided to go to have a drink to @sandrinisbar  two blocks away from @thepadrehotel where we were staying. After 25 years of touring the world and bringing my music to the people I wasn’t allowed to come in to a place just for being a foreigner. “Just US ID, please." This is the very first time ever I felt discrimination and I needed to tell the story. Anyway, I love America and the way americans treat me everyday. Love and Peace Twanguero." On social media, some blamed Sandrini's doorman for the mistake, saying he was only making sure the customers were of legal age. Still, not a good thing for our community. 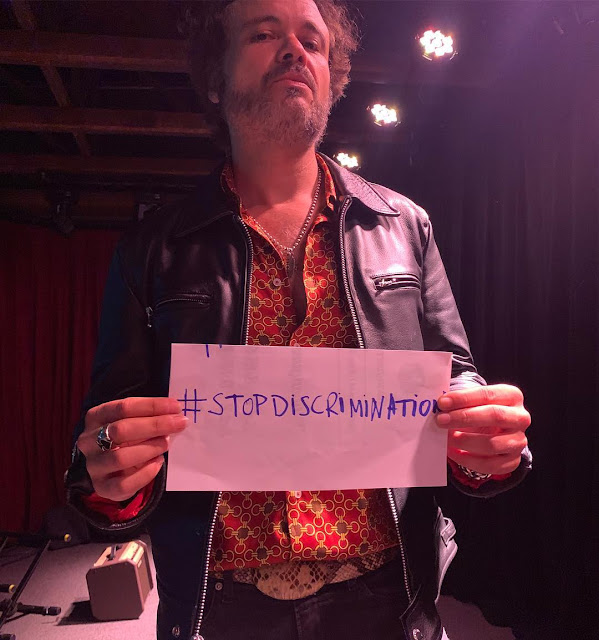 * ... SPOTTED ON TWITTER: "My wife can find a stain on my shirt from across the room but can't see the mailbox when she's backing up?"

* ... NEW ACCUSER: A second man has come forward to accuse Monsigner Craig Harrison of sexual molestation. According to reports, the man said he was a victim of Harrison's advances back in 1988 in Merced. This is the second person who has accused Harrison of impropriety. Meanwhile, a prayer service for Harrison is set for this Wednesday as his supporters continue to rally around the popular 59-year-old priest. If these accusations are true, it would be hard to think of a more precipitous fall from grace for this man who is so beloved in this community. But let's not rush to judgment. Let the cards play out.

* ... CANDACE OWENS: Conservative commentator Candace Owens, one of the bright new voices of the conservative movement, will be in Bakersfield May 16 for a fund raiser for state Sen. Shannon Grove. Known for her intelligence and rhetorical flair, Owens is beloved on the right and despised on the left and I suspect her appearance will lead to a sold out event on behalf of Grove. 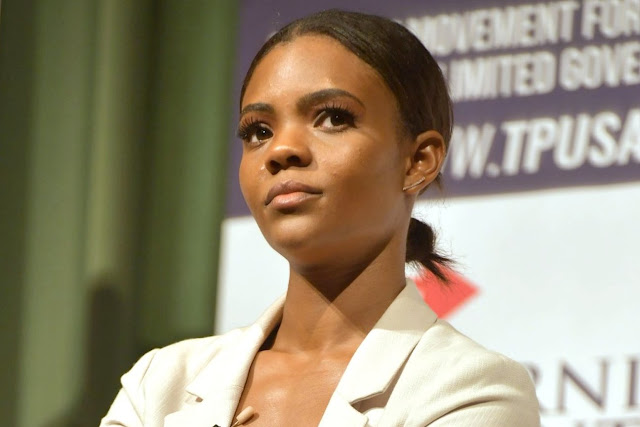 * ... BEHEADING: Remember Jamie Osuna, the madman who was convicted of murder in Kern County and is doing time at Corcoran state prison? Well no surprise here, but Osuna allegedly beheaded his cellmate. Now that Gov. Gavin Newsom has pledged no more executions in the state, Osuna can rest assured he will never play the ultimate price for taking multiple lives. 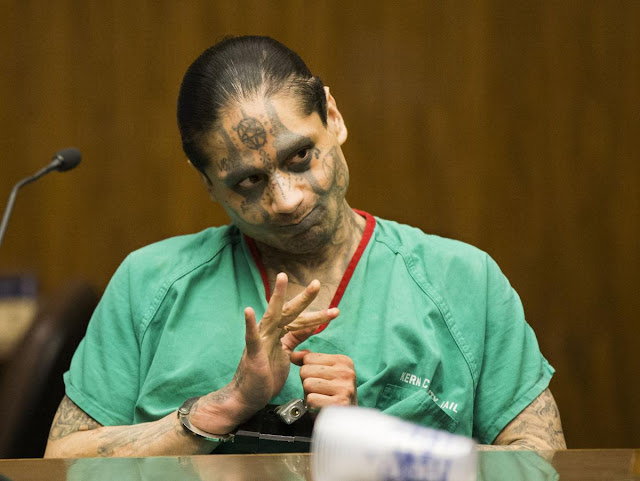 * ... MEMORIES: And lastly, thanks to the Facebook page Kern County of Old, is this old advertise meant for the Golden Crust Bakery around 1928. 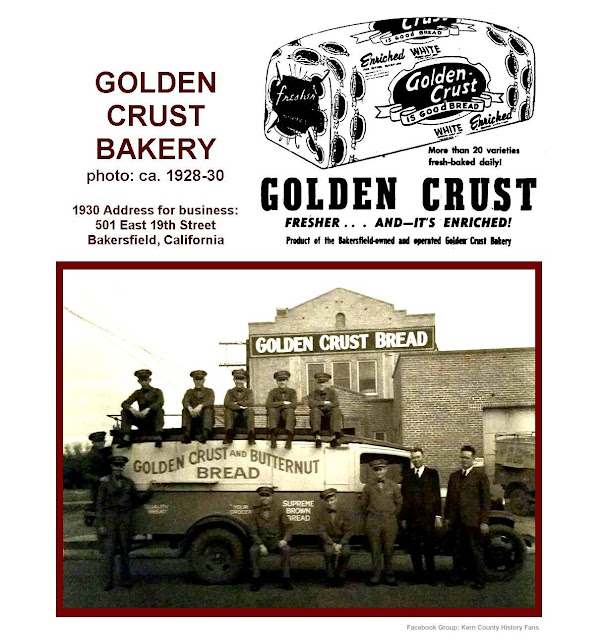