Gov. Newsom's plan to outlaw the sale of gas powered cars and trucks: political theater or a grim new reality that could devastate parts of California? Plus the loss of Camp Kern and a new seafood restaurant comes to town

Welcome to Bakersfield Observed. Our mission is to celebrate life in Kern County by focusing on newsmakers and events and the local characters who make this community such a special place. The views expressed here are strictly my own and do not represent any other company or publication.
* ... WAR ON FOSSIL FUELS: If you don't think Gov. Gavin Newsom's decision ban the sale of gas powered cars and trucks in California won't have a devastating effect on Kern County, well think again. We all know how much oil and gas production contribute to our economy here (just think about all the

people you know who are employed by those industries), and most of those jobs are relatively high paying and yet we have a governor who seems more than willing to watch the 9th largest city in his state dry up and die. And for what? If you think we will have cleaner air in California because of Newsom's gambit, you are wrong. That won't happen until the thousands of out of state trucks stop stop working our highways (and that will never happen), and more importantly, when China and India decide to stop constructing hundreds of coal plants over the next two decades (and that also is unlikely to occur). Like climate change, air pollution is a global issue not confined by artificial national or state boundaries. In this case Gavin's move is a largely symbolic one that may appeal to his base but does little to improve our air or curtail climate change.
* ... ALSOP RESPONDS: This was county CAO Ryan Alsop's response to Newsom's actions, sent in a Tweet: "A 40% decline in #KernCounty's oil & gas property assessment role would result in a $24 million revenue loss to the County.  Perspective: 66 additional new e-commerce facilities (Amazons) would be needed to replace that lost revenue primarily used to fund public safety services."
* ... GROVE AND FONG RESPOND: State Sen. Shannon Grove minced no words in attacking Newsom's order. "This is Legislative malpractice," she said. "Once again, the Governor alters the course of our states history by executive order without the approval of the California Legislature." Assemblyman Vince Fong also held on punches, putting it this way: “Reality does not care about political theater. The reality is that there are real costs and job loss, particularly in the Central Valley, due to Gavin Newsom’s decisions today. The responsible thing to do right now is to ensure we have sound energy policy that will provide an affordable, reliable, and sustainable path forward for everyone. Newsom is increasing costs by pushing more burdensome regulations at a time of great difficulty for many Californians. This is out-of-touch behavior at its finest.”
* ... SPOTTED ON TWITTER: "Went to the office for the first time in seven months and it was nice to see I'm not the only one getting fat."
* ... CAMP KERN: Camp Kern, which has hosted thousands of young Boy Scouts from Kern County over the years, burned to the ground in the Camp Fire but organizers say it will be rebuilt. This picture was posted on Facebook with the following caption: "Throughout society and culture all around the world, a bell has a multitude of symbolic meanings and purposes. Bells can symbolize beginnings and endings, a call to order, or even a command or a warning. At Our Camp Kern, the symbol of our bell encompasses all of these. At the beginning and end of each week, we ring the bell to acknowledge the passage of time, a new group of Campers, and the beginning of the transitory generation. The bell-ringing tradition is more than just a routine gathering; it is an opportunity to recognize all the hard work that campers and staff put in every session. Mother Nature was invited to ring the bell, with pride, to recognize the hard work and efforts of our firefighters and volunteers. This symbolized the end of an Era at Camp Kern and the start of Southern Sierra Council’s journey into the future. Our Bell was not discouraged by the fire. When it was all said and done, it had gone through it all, it came out standing strong." 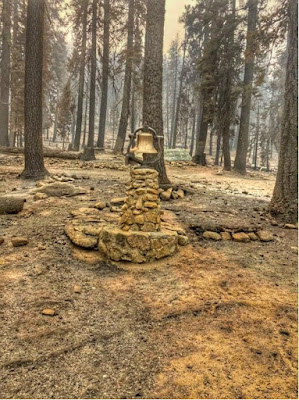 * ... STOLEN AUTOS: What are the most common cars and trucks stolen in Kern County? Well according to police, here are the top five most stolen autos here: the 1998 Honda Civic, 1996 Honda Accord, 2004 Chevrolet pickups, 1991 Camry and Ford F-150s. Across the nation the tops tier includes GMC pickups, Toyota Corolla, Nissan Altima, Toyota Camry, Chevy pickups and Ford F-150s.
* ... FISH GRILL: A new seafood restaurant is coming to Bakersfield. California Fish Grill, which currently has a location in Irvine, has announced it will be opening on California Avenue, date uncertain. The restaurant specializes in fish, shrimp, salads and cocktails. 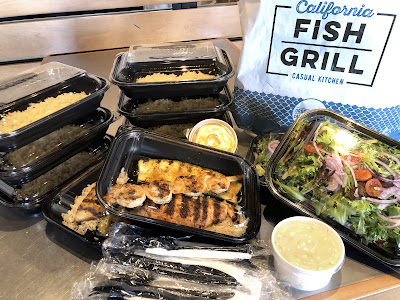 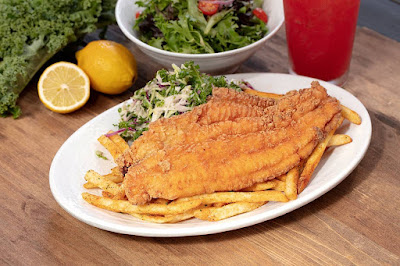 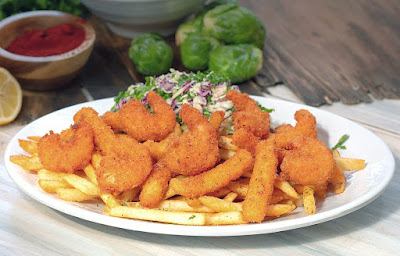 * .... MEMORIES: A couple of interesting old photos I picked up off the various Facebook pages devoted to our shared history. 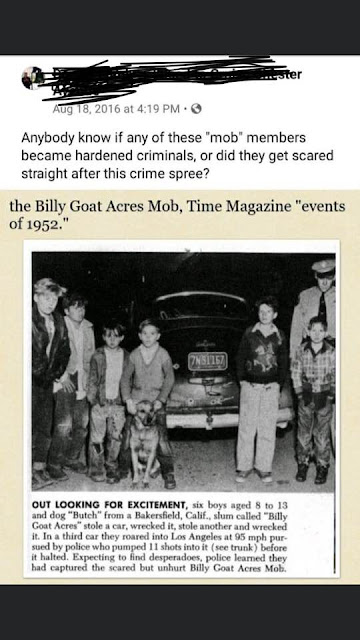 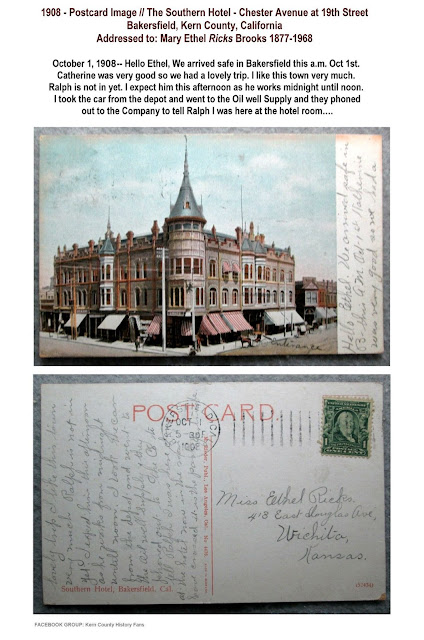 Posted by Richard Beene at 3:07 PM