The state warns against recharging electric cars during this heat wave, Supervisor Mike Maggard supports a tougher stand on the homeless and who knows how to drive a manual transmission here?

* ... HEAT AND THE GRID: It's no secret that these sizzling days have strained the California electrical power grid, but did you know the state is also discouraging the use of electric vehicles? That's right, in addition to lowering the thermostat the state is asking residents to refrain from charging their electric vehicles to avoid power outages during a persistent heatwave. The California Independent System Operator has issued the call to “pre-cool your home by lowering the thermostat,” “use major appliances, like your dishwasher, and clothes washer and dryer,” “close window coverings to keep your home or apartment cool,” “charge electronic devices,” and “charge electric vehicles” before “Flex Alerts” enter into effect. This is coming from a state that seems bound and determined to outlaw fossil fuels and natural gas, and yet we can't produce enough electricity to keep the AC running or charge our cars. Go figure. 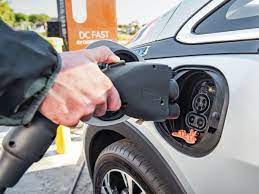 * ... HOMELESS: Three cheers to Supervisor Mike Maggard who has suggested looking into tup on news that the Los Angeles City Council may do something similar, Maggard said "if they can do it there, I think we could do it here." Maggard's statement is long overdue and an acknowledgement that what we are doing now is falling short of its goals. Thanks in part to the homeless and the trash and filth they generate, our city has never looked worse, and we weren't gifted with a lot of natural beauty anyway.
* ... EAST HILLS MALL: So after all this time someone is going to finally deal with East Hills Mall, which for the past decade resembles the Kern County Dump more than a retail establishment. Built in 1988 to great fanfare, the mall fell on hard times, lost its anchor tenants, was shut down and slowly became a haven for the homeless, the drug addicted and the curious. Now, it looks like the new owners are serious about tearing it down and starting new. But with what? It is anyone's guess but it is safe to say that anything will be an improvement over the current eyesore. 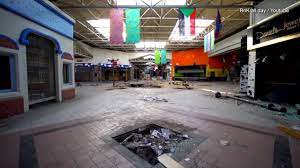 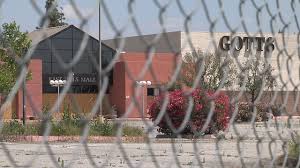 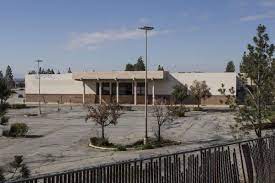 * ... DEPRESSION: Did you know that what time you wake in the morning says a lot about your overall health? That's the word from The New York Times that cited studies linking earlier risers to less risk for depression. Conducted by JAMA Psychiatry, the study found that those who go to be at 10 and wake at 6 a.m. have a sleep midpoint around 2 a.m. For every hour earlier the sleep in the midpoint, there was a 23 percent decrease in depression. The study noted that those who rise early often have healthier lifestyles: exercise and less chronic pain.
* ... STICK SHIFTS: If you grew up learning to drive with a manual transmission, you are among a shrinking population of Americans who know how to use the stick shift. Consider this: The New York Times says more electric vehicles were sold in the United States than cars with a manual transmission this past year.  In 1980, fully 35 percent of cars built for the US market had manual transmissions, and today it is less than 1 percent. The upside: cars with stick shifts are now collectibles and the prices are going up. 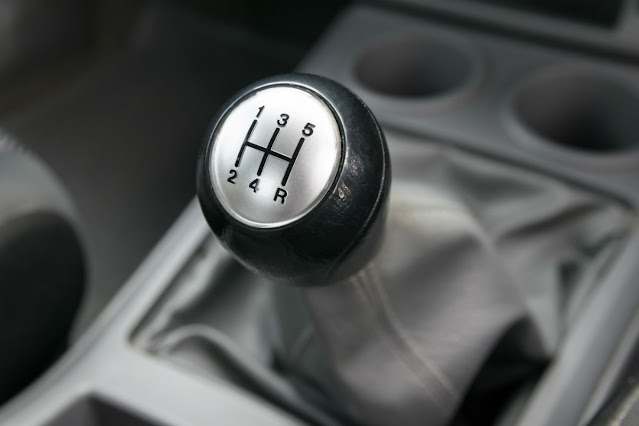 * ... EYTAN WALLACE: Congratulations to Eytan Wallace of KGET who won a local Emmy for his political coverage this past year. This is the curse of local TV: really smart young reporters like Wallace come to town, excel, and invariably move on to a larger market, leaving behind less talented others who are well past their prime. Wallace joins a long list of young TV talent who has served time in the Bakersfield market before moving on. We have been lucky to have Eytan Wallace as long as we have. 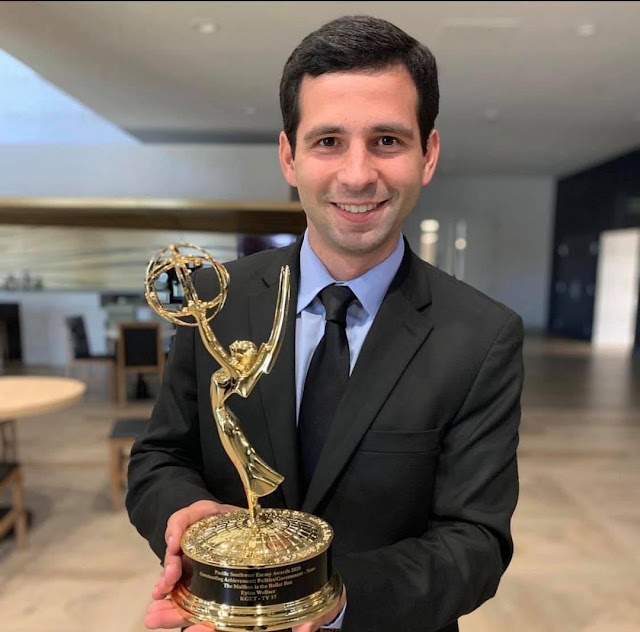 * ... MEMORIES: Thanks to the Kern County History Fans for this post. 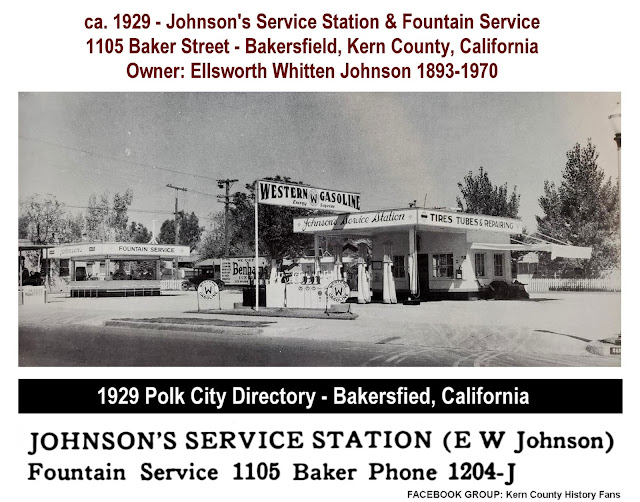 Posted by Richard Beene at 2:51 PM