The California drought is real and it is really bad, some Americans are triggered by the sight of our flag, Rep. Kevin McCarthy is hit by his critics and who abandons a liter of puppies by the side of a road?

Welcome to Bakersfield Observed. Our mission is to celebrate life in Kern County by focusing on newsmakers and events and the local characters who make this community such a special place. The views expressed here are strictly my own and do not represent any other company or publication.
* ... THE NEW DROUGHT: It has become painfully clear how serious the new California drought is, and nothing tells the story like these maps from SJVWater.org, the premier source for water and drought related news. SJVWater.org said the information was provided by Airborne Snow Observatories, Inc.

“Right now, there’s still 10,000 to 20,000 acre feet of variability in the (runoff) forecasts,” in the Kings River watershed, said Steve Haugen, Kings River Watermaster. “That may not sound like a lot, but it can mean the difference between some districts being able to run water or not.” In terms of value, that much water could be worth $12.5 million to $25 million considering at least one ag district has set its price at $1,250 per acre foot this year. One thing is for sure: we are in for a long and expensive summer in terms of water use. 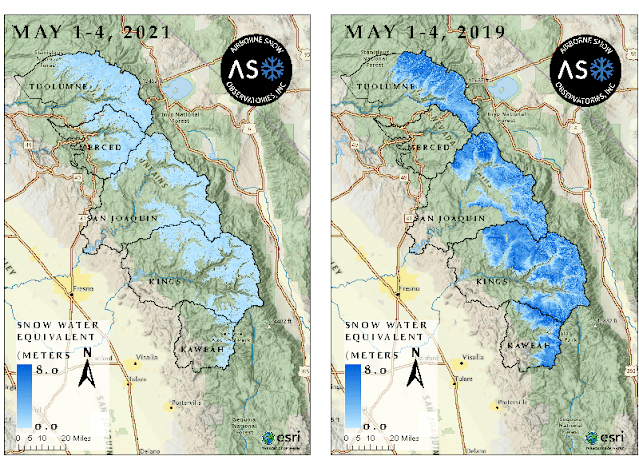 * ... THE GRAND OLD FLAG: Apparently there are Americans who are "triggered" into fear or anger by the mere sight of the American flag. That's right, and if that sounds too ludicrous to be true, well think again. In today's woke society we are apparently breeding a generation of Americans who believe flying the flag does not represent freedom and sacrifice, but rather repression, white privilege and violence. Check out this quote from a front page story in the New York Times: "Today flying the flag from the back of a pickup truck or over a lawn is increasingly seen as a clue, albeit an imperfect one, to a person's political affiliation in a deeply divided nation.... What was once a unifying symbol - there is a star for each state, after all - is now alienating to some, its stripes now fault lines between people who kneel while 'The Star Spangled Banner' plays and those for whom not pledging allegiance is an affront." 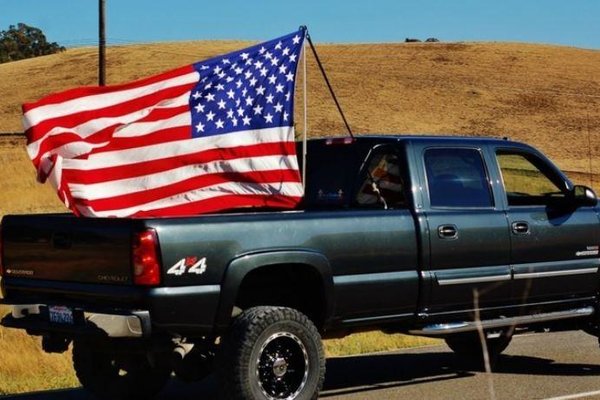 * ... SPOTTED ON TWITTER: "Sometimes the best part of my job is having a chair that swivels."
* ... ABANDONED PUPPIES: One of the first things you learn in journalism school is the power of stories about puppies and small children. They will tug at your heart, make you smile or cry, and leave you feeling good. KGET knew that when posting a story about a litter of puppies that was found abandoned in a south Bakersfield neighborhood. One of the pups died, but the others are recovering to the Shelter On the Hill Humane Society in Lebec because Bakersfield shelters are full. The puppies were found on Saint Helens Avenue near Pacheco Road. 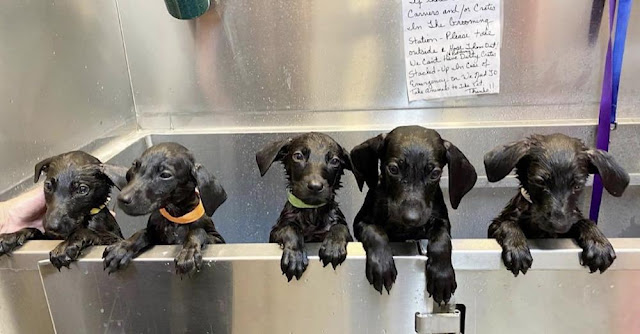 * ... MORE WOKE CULTURE: Ready for more woke culture? It appears that rich Americans are surrounded by more trees than poor Americans. Say what? A New York Times essay went to great pains to point out that the wealthy can afford to live in the suburbs with more trees while the poor live in the inner cities. Is anyone surprised by this? Doesn't the mere fact that you live in a dense urban environment mean you will have fewer trees, whether you live on Central Park South or Harlem?
* ... KEVIN MCCARTHY: It wasn't always like this, but Rep. Kevin McCarthy has become the poster child for the liberal left's idea of a sycophantic errand boy former President Donald Trump. McCarthy remains immensely popular in his home district, but his standing in Trump's Republican Party is less certain given the wariness that some GOP hardliners have to accept him as the party leader. A few examples of how McCarthy is being criticized around the country: 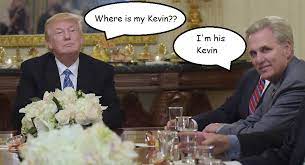 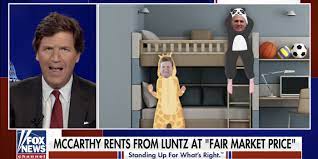 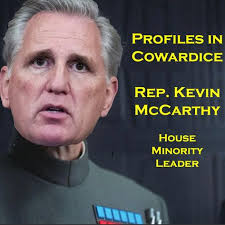 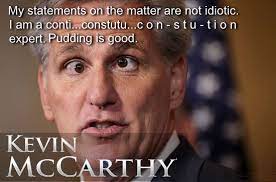 * ... MEMORIES: So who remembers Redlick's department store at the corner of Chester and 18th, right across from the 1800 Restaurant? What a grand place it was. Thanks to the Kern County of Old Facebook page for sharing this post. 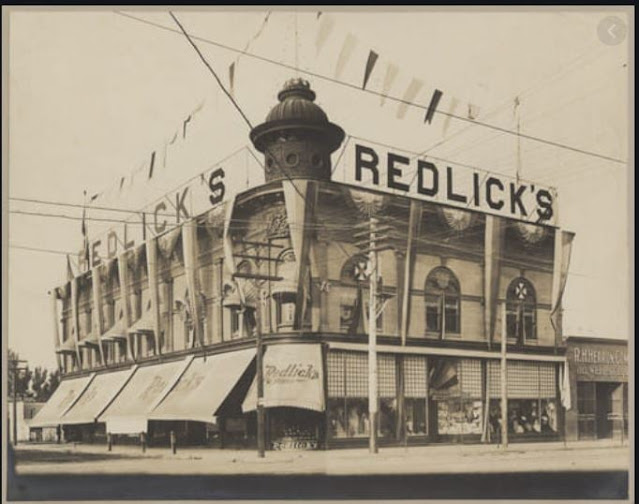