Bakersfield residents scramble to deal with rising crime as the city becomes numb to a higher level of violence, Jax the retired BPD canine dies in retirement and are you ready to take "Navy showers' to deal with new water restrictions?

Welcome to Bakersfield Observed. Our mission is to celebrate life in Kern County by focusing on newsmakers and events and the local characters who make this community such a special place. The views expressed here are strictly my own and do not represent any other company or publication.
* ... HIGH CRIME: How bad is crime in your neighborhood? Well the statistics tell us it is much worse than just a year ago, and common sense tells us why: California has decriminalized many felonies as

misdemeanors, police are overworked and stretched to the limit and local officials have taken a hands off approach to vagrancy and homelessness for the most part. (Their solution is on finding permanent housing for those on the streets, not keeping them from breaking into your cars, your home or your business.) As a lark, over the Memorial Day weekend I monitored crime by looking at the Ring video camera online alerts for Ring customers who live near me. The results: I counted at least six car thefts (including one on my own street, thank you), two home burglaries, countless alerts to people checking car and home doors and a frightening number of petty crime incidents in virtually every neighborhood. Residents are at the breaking point and there is a consensus - fair or not - that our City Council has failed us and those who should care are instead busy taking and posting self congratulatory "selfies" while the city burns. As one frustrated neighbor told me: "And my city councilman (Andrae Gonzales) wants to spend millions on the old train depot on Baker Street while we are left to deal with crime on our own?" Unfair? It may be but it's the political reality when a public's cry for help is met by paralysis. 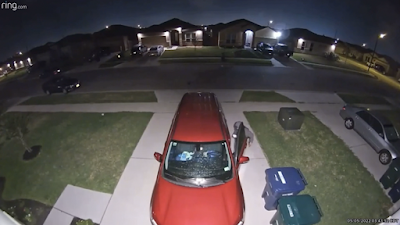 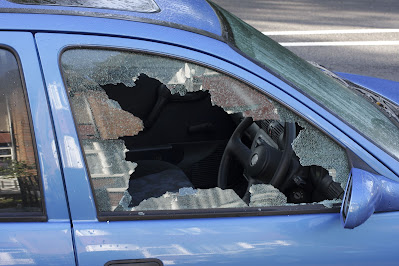 * ... CAR PRICES: Thanks to the skyrocketing prices of used cars and the lack of availability for new cars, the average age of vehicles on U.S. roadways has reached 12 years. According to research, this is the fifth straight month that the average age of a vehicle has increased. "With the drivers hanging on to vehicles longer, the percentage of cars and trucks scrapped - or taken out of use - each year fell to 4.2 percent in 2021, one of the lower rates in two decades," the Wall Street Journal said. Two factors are in play here: cars and trucks are made better so they last longer, and the shortage of new cars and parts has led the price of new and used cars to spoke to record high levels.
* ... INFLATION: And speaking of your personal vehicles, have you noticed your auto insurance premiums are going through the roof like everything else? Thanks to the insidious nature of inflation, homeowner insurance policies have spiked and now car insurance is doing the same. During the first quarter, All-State increased rates in 28 states an average of 9.3 percent. Insurance industry experts believe that about 61 percent of its base personal auto insurance policies have seen price increases since the middle of last year.
* ... RIP JAX: Here's some bad news: Jax, the accomplished and loyal German Shepherd who served in the canine unit of the Bakersfield Police Department, has passed on not long after he officially retired. From the city of Bakersfield website: "It is with heavy hearts we share that, after almost a year and a half of retirement, K9 Jax passed away. Senior Officer Ashby and Jax were partners from July of 2012 until Jax retired in January of 2021. Jax never met a water bottle or traffic cone he didn't like, and when off duty, he loved playing in the water and sleeping on the couch. Jax will be deeply missed by the Ashby family and forever appreciated for his years of dedicated service to his partner and this community." 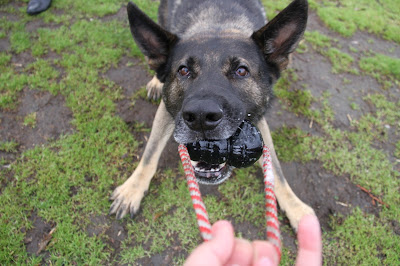 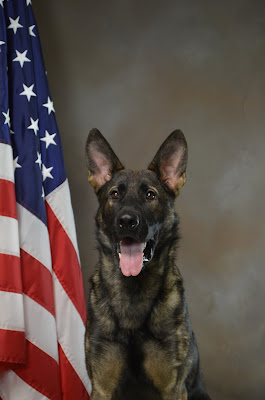 * ... SAVING WATER: Californians are being encouraged to save water now that we are well into the third year of a long drought. The drought is so bad, in fact, that Gov. Gavin Newsom warns that if conservation efforts don't work, we could be in for mandatory restrictions. Already starting June 1, nearly four million customers in Los Angeles will face new restrictions. So what does that look like? Researchers say the average Californian uses between 70 and 80 gallons of water per day - inside and out - and they say we need to reduce that to about 55 gallons per day. One way is to take shorter showers, and Newsom says if we all shorten out showers to just five minutes and switch away from baths, we can save up to 2.5 times as much state water. 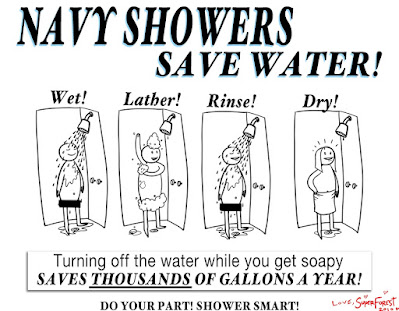 * ... MEMORIES: This is an interesting shot looking west on 19th Street from L Street. The photo is from 1890, according to the Kern County of Old website. 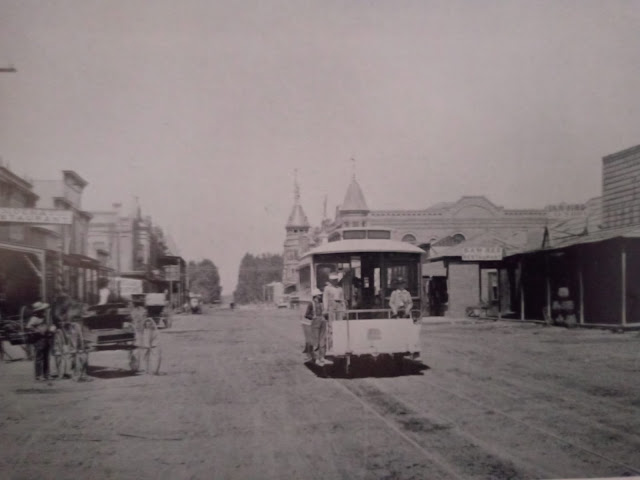 * ... MORE MEMORIES: And finally, we have this old postcard promoting Paul's Diner on California and K.