Our local economy: showing a few signs of hope but still struggling to find its sea legs

Nothing would make me happier than to report that the economic recovery was at hand, but wishing so won't make it happen. Most business people I talk to are of the same refrain: it's not getting any worse, but it sure isn't getting any better. In other words: we're bumping along the bottom here like the German submarine in the movie Das Boot, waiting for something to happen to improve things. 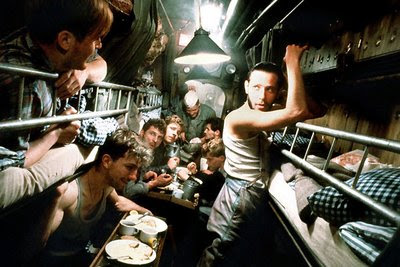 There have been signs of life in the real estate industry as we work through the foreclosures, and there certainly seems to be a pent up desire among buyers and sellers. But now comes a new hiccup: it appears multiple bids are being made, and accepted, but the appraisals are coming in low. I heard this from two Realtors this weekend, Louie Gregorio and Mary Christenson. Saw Louie at Starbucks and his complaint was that the appraisals are consistently coming in low, thus scuttling many deals. Mary, on her Facebook page, agreed:

"This appraisal issue is causing all kinds of issues in Bakersfield as well! We are now seeing multiple offers again in the $500+ price range home--then the appraisals are shooting us in the foot! It's happened twice this month to two of my escrows!" she wrote.

So what's the problem? It appears it all started with one of the housing "reforms" that went into effect May 1 prohibiting loan officers, mortgage brokers and real estate agents from selecting appraisers. (read one version of the story here) The rule was meant to prevent inflated appraisals like those that proliferated during the housing boom, according to the story. It read, in part:

"The rule falls under the new Home Valuation Code of Conduct, the result of an agreement between Freddie Mac, Fannie Mae, the Federal Housing Finance Authority and the New York state attorney general to enhance independence and accuracy of the appraisal process. It applies to lenders that sell single-family mortgage loans to government sponsored enterprises."

Okay, well enough. But let's hope this thing doesn't derail a recovery that already is long overdue. Meanwhile, I've been noticing more dealer tags on new cars around town, a welcome sign that perhaps car sales are perking up. Our local dealers say they are doing better, though they are far from out of the woods. Nonetheless, it's good to see some dealer tags out there. 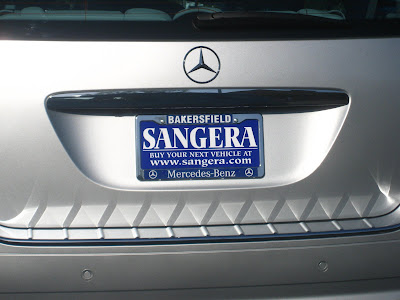 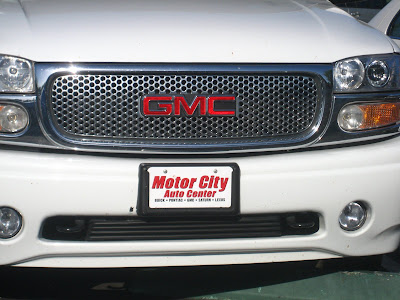 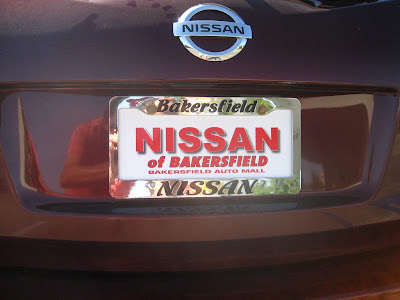 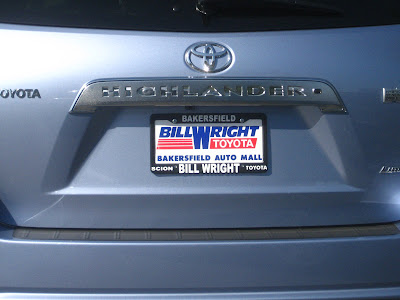