* ... ART SHOW: It's time for another "First Friday" downtown and with this weather we have been having, you don't want to miss it. Downtown will be alive so grab some dinner and then make the rounds of the art galleries and other shops. Make sure you catch the first "Women Art Exhibit" at Metro Galleries on 19th Street, featuring the work of local artist Barbara Reid and several other fine artists, including Betty Hock, Bonnie Hineline-Kempner, Gita Lloyd, Heidi Rufeh and Lily Stockman. Gallery owner Don Martin always puts on a good show this one is worth seeing. Then make sure to support our locally owned restaurants (Uricchio's, Mama Roomba's, La Costa Mariscos, Mexicali, Casa Munoz, Cafe Med among others) or the renaissance of the privately owned Padre Hotel and grab a bite. 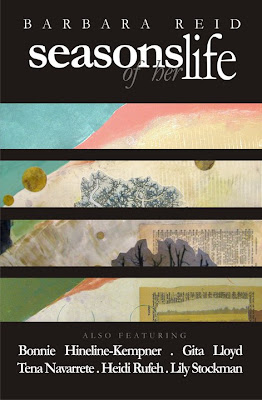 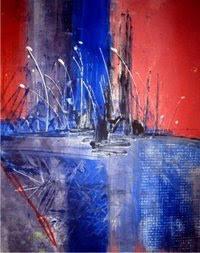 * ... HEAT WAVE: Are you ready for the heat? After a spring that was richer, fuller and sweeter than usual,  we're looking at temperatures in the 90s this weekend and north of 100 on Monday. The heat has been knocking at our door, so get ready for it.


* ... SCARY ROAD: Reader Marty Richardson called to warn cyclists about the dangers of riding on the Granite to Glennville road. I had blogged earlier about the driver of a late-model maroon Ford pickup who takes delight in almost hitting cyclists by refusing to pull to the left even when the road is wide open and clear. Marty lives in Bakersfield but has had property in Glennville for years. "You guys just shouldn't be on that road. It has no shoulder and it's just too scary. I don't want to hurt you and I don't want to get hurt." My view: let's all use our heads and share the road so we all can enjoy the beauty of Woody and Glennville.


* ... FOUR WOMEN: It's always nice to see good things happen to good people, so I was happy to learn that four local women will be honored by Garden Pathways as "Women with a Heart for Bakersfield" They include Kim Albers, Cathy Butler, Susan Hersberger and Dayna Nichols. They'll be honored at a "High Tea" at Seven Oaks Country Club  on Wednesday, June 9. Albers is co-founder and director of Flood Bakersfield Ministries, which helps the homeless, and Cathy Butler is the longtime president of the Downtown Business Association. Susan Hersberger is public affairs director of Aera Energy and also a long-time civic activist, and Dayna Nichols is CEO of Castle Print and Publication which regularly gives back to the community. Proceeds from the event will provide mentoring and educational services for youth and families facing poverty. Interested? Call Karen Goh at 661-633-9133. (Seen below are Nichols, Butler, Albers and Hersberger) 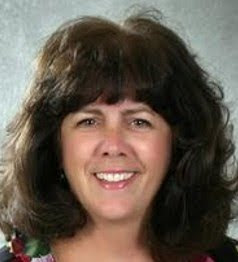 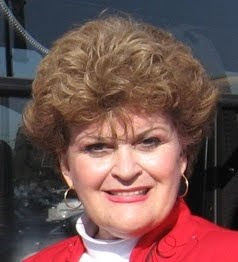 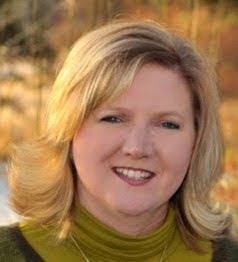 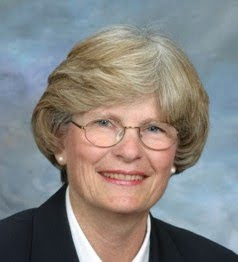 * ... BAKERSFIELDISM: This one from reader Terry Willey: "You know you're from Bakersfield when you remember when summer heaven was a swamp cooler and a popsicle."

Posted by Richard Beene at 4:02 PM