* ... BRAVERY: Staff Sgt. Travis Brown, a Bakersfield native, was among 14 U.S. service members who received Germany's Gold Cross Medal for their bravery in rescuing wounded German soldiers from a fire fight in northeast Afghanistan. It was the first time the award had been given to troops from another nation. The German soldiers had been ambushed by more than 200 Taliban fighters during a patrol on April 2. U.S. Black Hawk helicopters extracted 11 German soldiers, three of whom later died of their wounds. Travis is the son of Dennis and Debbie Brown of Bakersfield.

* ... MISS SMILE: John Ritter, former assistant principal at Garces Memorial High School, dropped me a note to correct a recent post on former Garces teacher Miss Smile. "While I do not believe that this slight editorial change warrants publication, I do believe that this ''ism' might suggest a different meaning given that many Garces students informed me that was really said was that "you were sent to the F row" by Miss Smile. "After all these years I still remember Miss Smile's classroom seating arrangement." And don't forget the annual Garces Fall Barbeque set for October 7. I omitted to include the date on a previous post.

* ... BAD FORM: One of my regular contributors, who asked to remain anonymous, sent me this missive about yet another example of bad behavior in our town. "Only in Bakersfield would you go to a community concert and see a guy in the third row adorned in a baseball cap with the camouflage motif. He had hair peeking out around the edges so I don't think he was a recent radiation therapy or chemo patient. And only in Bakersfield would you see dozens of people chomping on gum as they enjoyed the concert. And I am talking chomping. Good manners are a thing of the past". 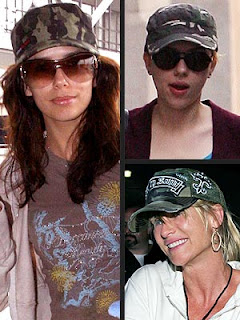 * ... HABITAT: David Bynum, a lawyer at LeBeau-Thelen, dropped me a note to tell me about a fund raiser for Habitat for Humanity, Golden Empire. Turns out private organizations are sponsoring or building custom play houses that will be auctioned off for Habitat's benefit. Six houses are being built at the Kern County Fair and another is being built and displayed by Lennar Homes on Stockdale Highway across from CSUB. There will be a live auction on Sunday, October 10, at the offices of Modern Office Environments at 830 21st Street. The auction starts at 2 p.m.

* ... SPCA: The SPCA has always held a special place in my heart and I try to support it whenever I can. Next week, in the parking lot of KGET TV downtown, the SPCA will be taking donations to continue its good work in our community. Said the SPCA's Chuck Nordstrom: "So people can see how we use their money we highlight some of our services right there in the parking lot, including a low cost microchip clinic, low cost male cat neuter and of course dogs and cats looking for new forever homes. These services would not be available if the community did not support our efforts. This will be next Wednesday, October 6, from 5 a.m. to 7 p.m. 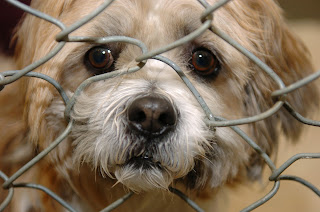 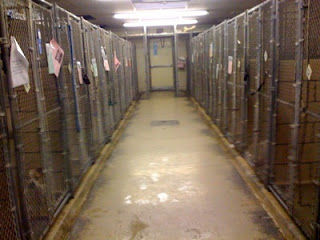 * ... BAKERSFIELDISM: From a "real" East Bakerfield old-timer, Charles Duran: You know you're an East Bakersfield old-timer if "you shopped at Tony and Gino's deli on Kentucky Street just off Haley Street."
Posted by Richard Beene at 12:27 PM