John Arthur, who has served as interim editor for The Californian for the past three months, has been named vice president and executive editor. Arthur worked for 23 years for the Los Angeles Times, leaving last year as executive editor. He won two Pulitzer Prizes there for his coverage of the Northridge earthquake and the North Hollywood bank robbery and shootout. For the full story, read on the Californian's coverage here. 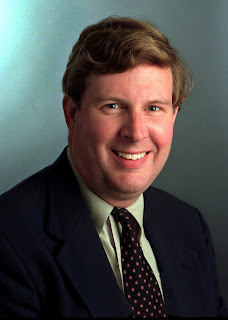