Reporters are swarming over a house in northwest Bakersfield where Mildred Patricia Baena, the mistress of former Gov. Arnold Schwarzenegger, is believed to live. The former governor's love child, now believed to be about 14, apparently lives there as well. (Click on the above link for one version of this story)
The story that stunned the nation broke this week and just today it was revealed that Baena apparently lives in a quiet northwest Bakersfield neighborhood. More as this story develops. 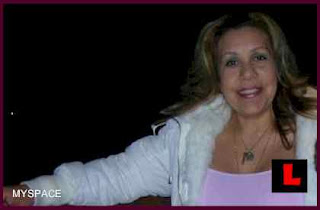 Posted by Richard Beene at 8:45 AM