Here's one for the books: Who remembers the Great Kern County Mouse War of 1926? And another oil town in Texas has the lowest unemployment rate in the country

* … MOUSE WAR: John Pryor sent me a note tipping me off to the great Kern County "mouse war" of 1926. It's such an odd story I simply must share it. Turns out Kern County had experienced several years of drought and by 1926 the Buena Vista Lake was dry. Two men then planted 11,000 acres of barley and maize in the dry lake bed, which proved to be an ideal breeding ground for mice. Then, it began to rain and the water level started rising, sending mice scurrying for higher ground. Pryor said more than 50,000 mice were killed in one day by the use of poisoned barley. On Taft

Highway, thousands of mice were ground to deal under car wheels. A man was then hired to poison the mice and - according to legend - some 44 million mice were killed. Sea gulls, ravens and hawks then moved in and the "war" was over. And that, as they say, is the rest of the story.

* … OIL TOWNS: I read with interest a story the other day saying that the U.S. metro area with the lowest unemployment rate is a shale oil boomtown: Midland, Texas. Midland's jobless rate is just 2.9 percent and the city is one of the fastest growing metro areas in the nation thanks to Permian Basin Shale. Kern County, of course, is also experiencing a boom in oil production yet our unemployment rate is well north of 10 percent. 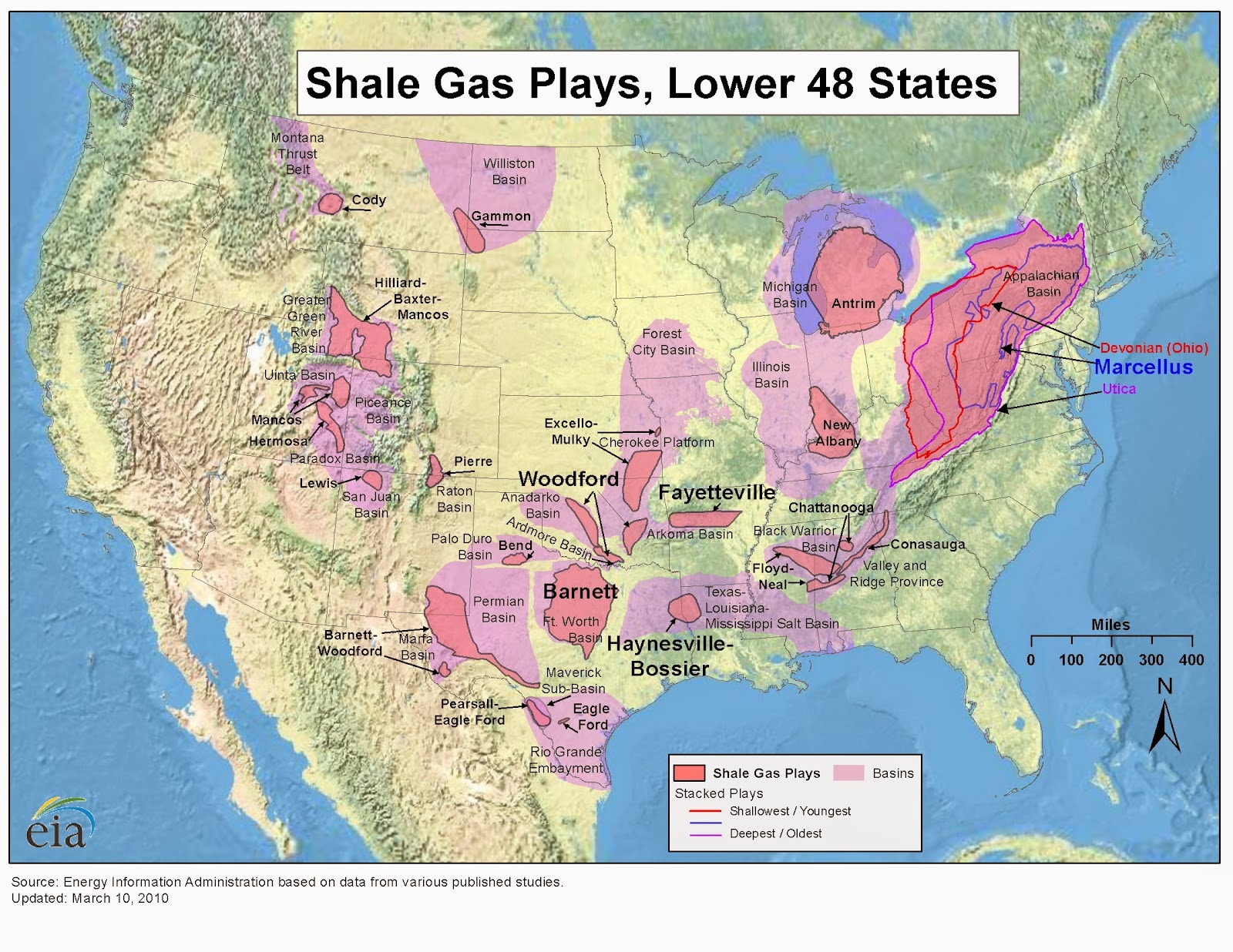 * … SERVICE: Memo to Damon Culbertson, general manager of Subaru of Bakersfield: not only is your product first class, but your service representative Amanda David is a gem.

* … PAINTER: And speaking of white glove service, I ran into my favorite house painter Rich Johnson the other day. There are a lot of good painters in town, but few are as meticulous - not to mention just plain nice and cheerful - as Rich. Johnson Painting can be reached at (661) 706-1077.

* … KENNY BARNES: The 32nd annual Ken Barnes Open Skeet Championship is coming up this weekend out at the Kern County Gun Club. This is an excellent chance to catch some of the top All-American shooters from across the country. The tournament is named in honor of Bakersfield's own Ken Barnes, known as the "father of the 400 X 400." For the uninitiated, that means he hit all 400 targets without so much as one miss. The tournament runs Friday through Sunday.

* … MEMORIES: I was at Chalet Basque this weekend when a reader asked me a question I couldn't answer. He wanted to know the name of a small cafe that occupied the space where Tam O'Shanter now sits. He thought it was "Touey's" but he wasn't sure of the spelling. Ideas?

Posted by Richard Beene at 9:36 AM