Neighbors square off against each other in the Bakersfield Country Club area over a proposal to gate off parts of the community, and David Gordon takes over the Arts Council

* … GATES: There is a mini-storm brewing up in the Bakersfield County Club area where some residents are asking the county for permission to gate off parts of the neighborhood. The gates would be installed at Dalehurst Drive and Wingfoot, Wingfoot and Country Club and at Pinehurst and Country

Club, even though a number of homes in that area are already behind their own private gates  I am told a spike in home burglaries has led to this proposal, but opponents say it will only divide the neighborhood and funnel traffic down non-gated streets, not to mention close off streets to folks who like to take a morning walk. I have a feeling this topic will make the installation of cul-de-sacs in Westchester look like walk in the park.

* … ARTS COUNCIL: I was happy to hear that David Gordon has been appointed director of the Arts Council of Kern. Gordon is an accomplished artist himself and a former employee of the Bakersfield Museum of Art. His experience will no doubt be an asset to the Arts Council, which has struggled in recent years to remain relevant.

* … OLD SALT: My pal and Navy veteran Gene Bonas provided this shout out to all his fellow submariners: "Thought you'd like to know that on April 11, 1900, the Holland VI was acquired by the U.S. Navy. Although not actually commissioned as a warship until October 12, 1900, April 11th is celebrated as the birthday of the U.S. submarine fleet.  The U.S.S. Holland was considered to be the world's first truly successful submarine. In honor of our special day, this Friday all submariners are encouraged to wear their 'dolphins' to work or play.  Happy birthday, fellow bubbleheads! 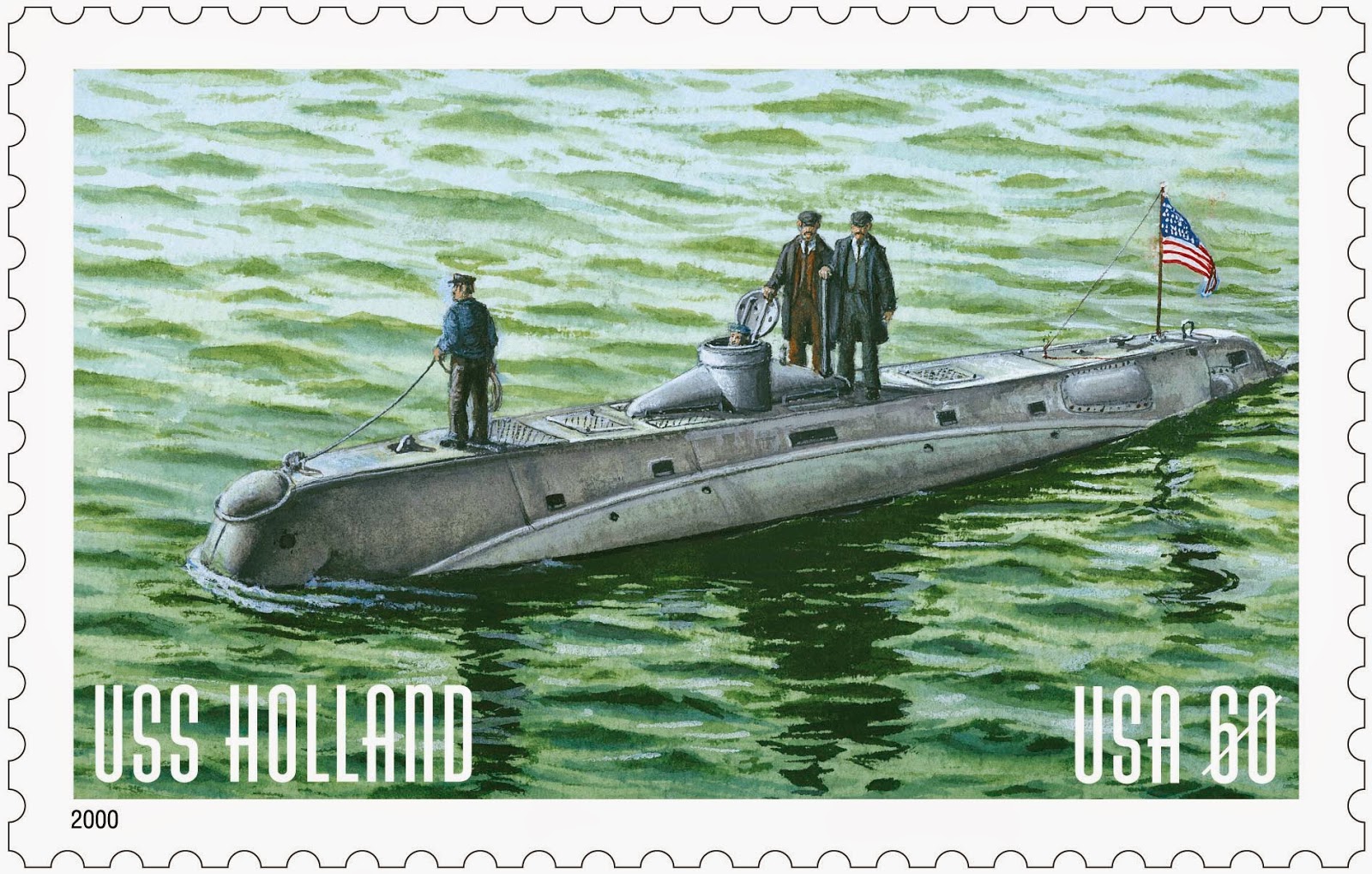 * … SPOTTED: Talk about bad form. Cheryle DeMarco was at the Target store on Mall View Road a few months ago when she spotted this:  "I was getting in my car which was parked about three spaces down from the entrence. I looked at the car parked in front of me and a little girl (about 8 or 9) was unloading quite a bit of trash right onto the parking lot. Her mother stood at the opened car door on the other side looking all around the lot like pretending to not see what she probably told her daughter to do, throw all the trash from the car out. We were only about 40 feet from a trash can. I thought this is one reason we have a litter problem. Parents teach their kids this bad habit. I always made my kids throw their trash out, even in places like the movie theater. You clean up after yourself, simple as that!"

* … MORE TRASH: Deanna Haulman extended props to the Just Johnson Park Work Center. "These young men and women are faithfully out at Hart Park Monday through Friday cleaning rest rooms and picking up trash that people are too lazy to do.  I think even if large trash bags were provided it still wouldn't help because these are the same people who can't walk 20 steps to a large trash can. There are those that leave their trash bags but do not realize or don't care that the park critters get into those bags at night."

* … GRANT: Hats off to the Kern Economic Development Corp. and the East Bakersfield High Health Careers Academy for winning a $15,000 grant to prepare the local workforce to fill healthcare positions in Kern County. The grant will support the purchase of medical equipment for Academy students to practice treatment solutions as well as job shadowing at Kern Medical Center. The grant came from the Office of Statewide Planning and Development.