Bakersfield loves a party, even if it's an invitation only sneak peek of the new outlets mall, and more scams involving the Kern County court system


* … OVERHEARD:  The VIP opening of the Outlets of Tejon Wednesday evening was a huge success, at least judging from the crowd that paid $25 each to get a sneak peek. One friend

likened it to "a big party" even though she was stranded on Interstate 5 for 20 minutes exiting the freeway because of the traffic. But not everyone thought it was so special. A middle-aged man was overheard talking to a friend about the event. "How was it?" he was asked. "Horrible," he responds. "Typical Bakersfield trying too hard to get excited. A new Target is not to be celebrated. And outlet stores are just outlet stores."

* … SCAMS: This must be the season for telephone scams, because I seem to hear about a new one almost every day. Judi House shared this one: "Two people I know have received phone calls in the past two days stating that the caller is a warrant officer for our court system, calling regarding a fine being due for not responding to a court order to appear as a witness for the Grand Jury. The courts or the Grand Jury would not call on the phone to collect money. My understanding is it would be delivered either by letter or in person with a subpoena and most likely from the District Attorney's Office. All fines then would be paid to the County of Kern – not on a pre-paid cash card as requested by the caller. Also, you would have to have a file number assigned to your case – which wasn’t even mentioned in the phone call. Just remember: if in doubt call the court house they would be happy to help you."

* … DONUTS: Kelly Giblin helped clear up why someone was selling Krispy Kreme donuts in the parking lot across from Barnes and Noble the other day. "This was no panhandling pastry pariah, but was actually one of several locations set up around town selling Krispy Kreme donuts as a fundraiser for McKee Road Baptist Church, which is raising funds for a mission trip to Mexico.," she said. "I understand that this is a very successful fundraising program offered by Krispy Kreme, but given the fact that there is no longer a location in Bakersfield, the church members must drive to Los Angeles in the very early morning hours to bring the donuts back warm and fresh. I can vouch that they were delicious and all of us working at the AIS Cancer Center and Lemonade Locks Wig Boutique enjoyed the boxes that were delivered to us by the church." 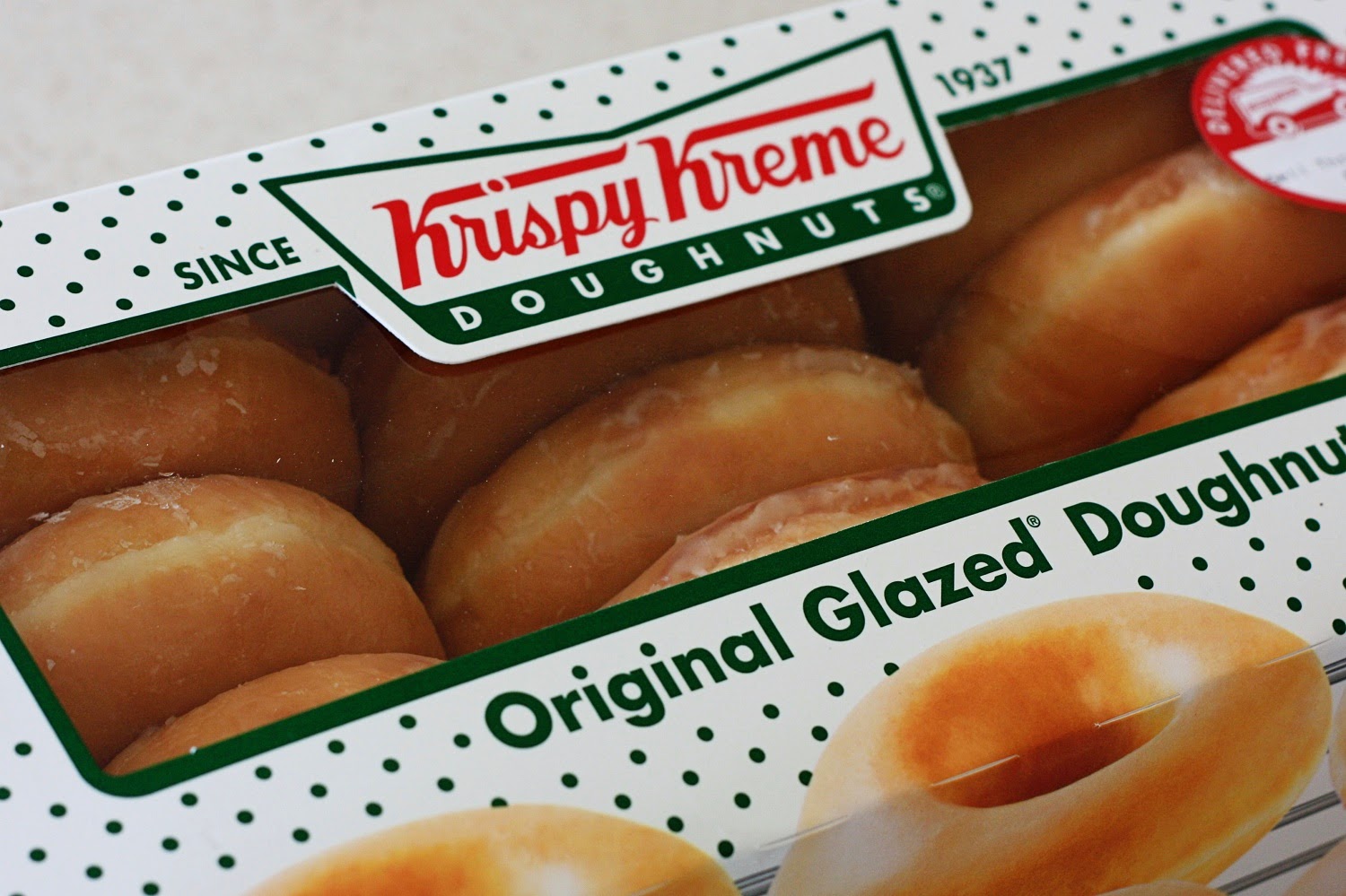 * … PARTY SCHOOLS: For all you parents getting ready to send a child off to college, here is this year's list of the top party schools as ranked by The Princeton Review. Syracuse University claimed the top spot, followed by the University of Iowa (last year's winner), the University of California-Santa Barbara, West Virginia University and the University of Illinois at Urbana-Champaign. (file photo of USCB party) 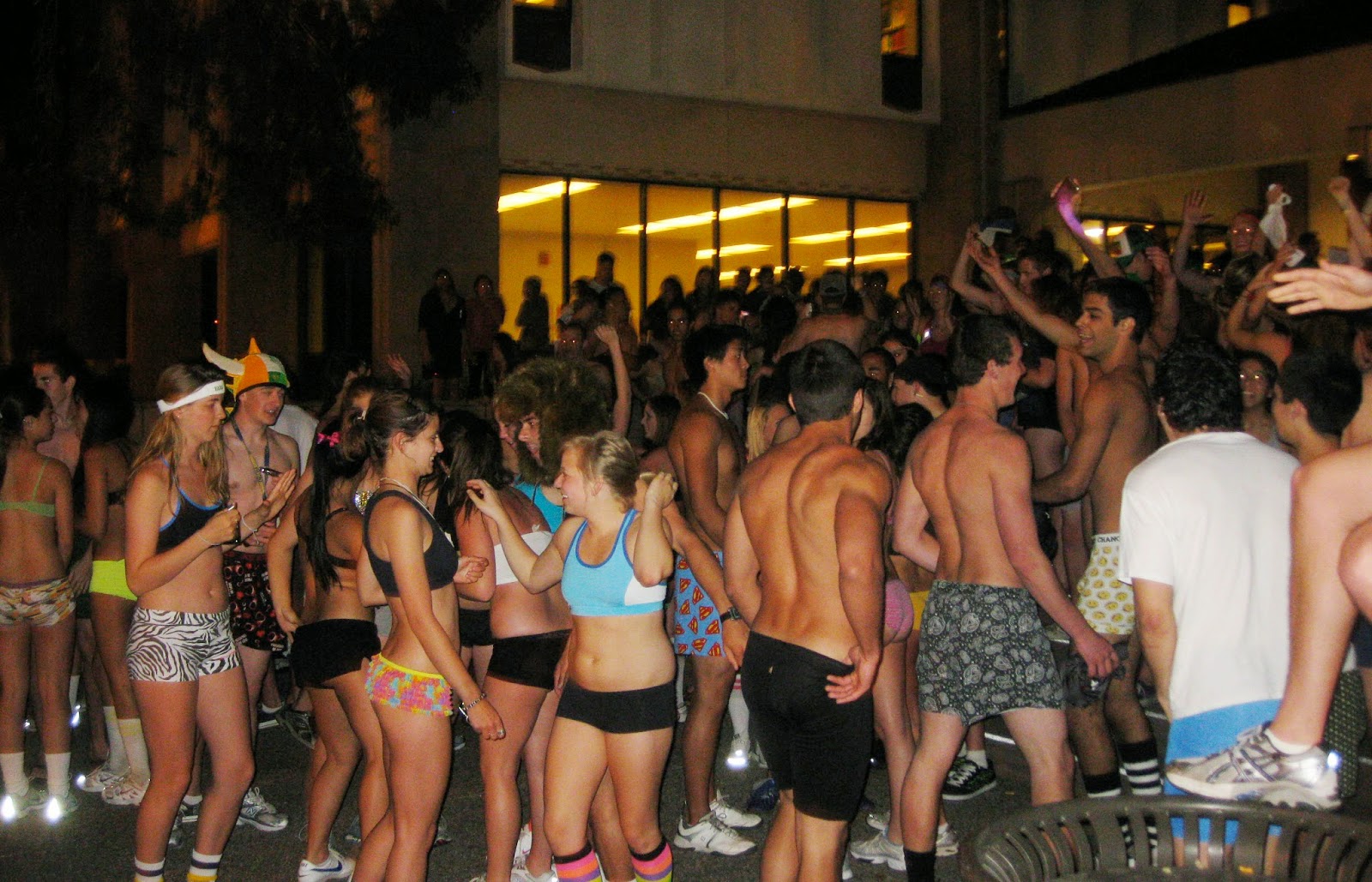 * … BAD FORM: Becky Whitehead contributed this really odd thing that happened to her 80-year-old sister. "While turning right in her car off Bernard into the Home Depot parking lot my sister stopped for a pedestrian who was a dark-complected bearded giant of a man carrying two long  boards. My sister stopped for him to cross the street, and he stared at her with such hate that it in itself was very scary  He then proceeded to bang on her car with his boards. The car is badly dented, and my sister is still emotionally upset about it. Thank goodness she didn’t try to spray him with her pepper spray as she first thought of doing. He would definitely have over-powered her and who knows what would have happened. She just moved her car forward, and he got out of the way. She went on to Office Depot and called the police who took her report, but of course the guy was gone by the time they got there.  I must mention that my sister is 80 years old and weighs maybe 110 pounds."