Two initiatives may go on the November ballot in Colorado to curtail fracking, and The New York Times accepts its first advertising for medical marijuana

* … FRACKING: Keep an eye on a movement in Colorado to restrict hydraulic

fracturing, the oil and gas extraction method that has led to a boom in production across the country, including here in Kern County. There may be two initiatives on the November ballot there, one requiring all new oil and gas wells to be set back 2,000 feet from a school or home, and the other giving cities more control over drilling. Like here in Kern County, fracking has helped create thousands of jobs and doubled the number of active wells in the last decade and any local or statewide restrictions could have a serious negative impact on the local economy. 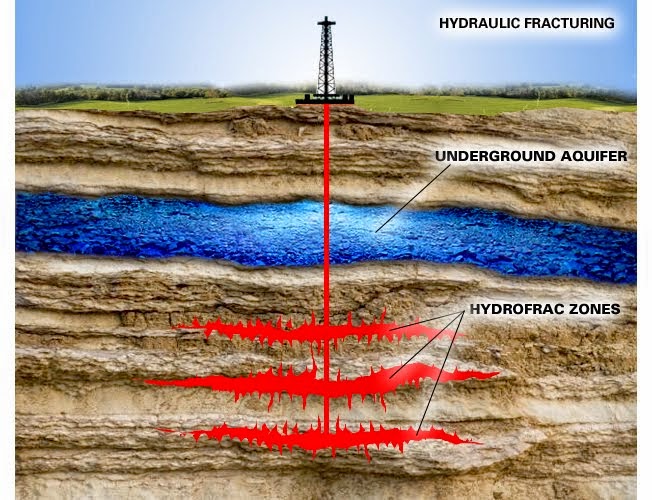 * … MARIJUANA: A sure sign of the times appeared in the Sunday edition of The New York Times, when the paper ran its first advertising ever for medicinal marijuana. This comes after the state legalized marijuana to be prescribed for medical conditions. The ad was for a mobile app called Leafly, which bills itself as the “Yelp for marijuana” and allows users to browse a catalog of cannabis products and find and review medical marijuana dispensaries in their area. The newspaper made headlines earlier when it ran a series of editorials calling on the federal government to repeal its ban on cannabis. 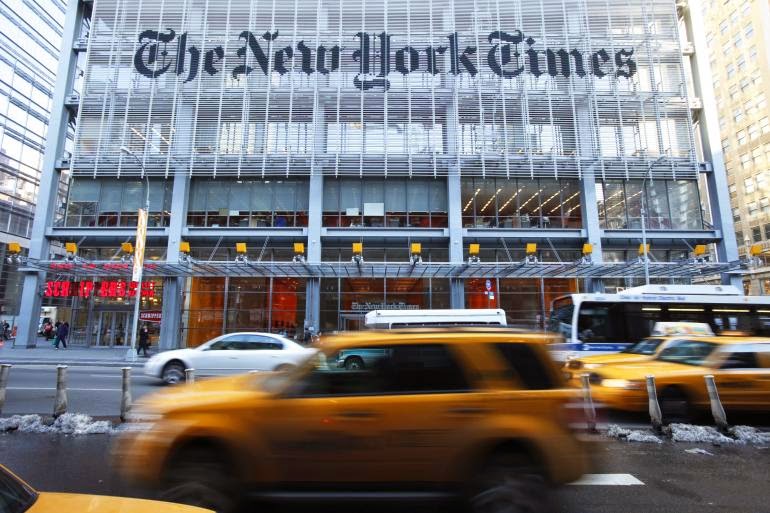 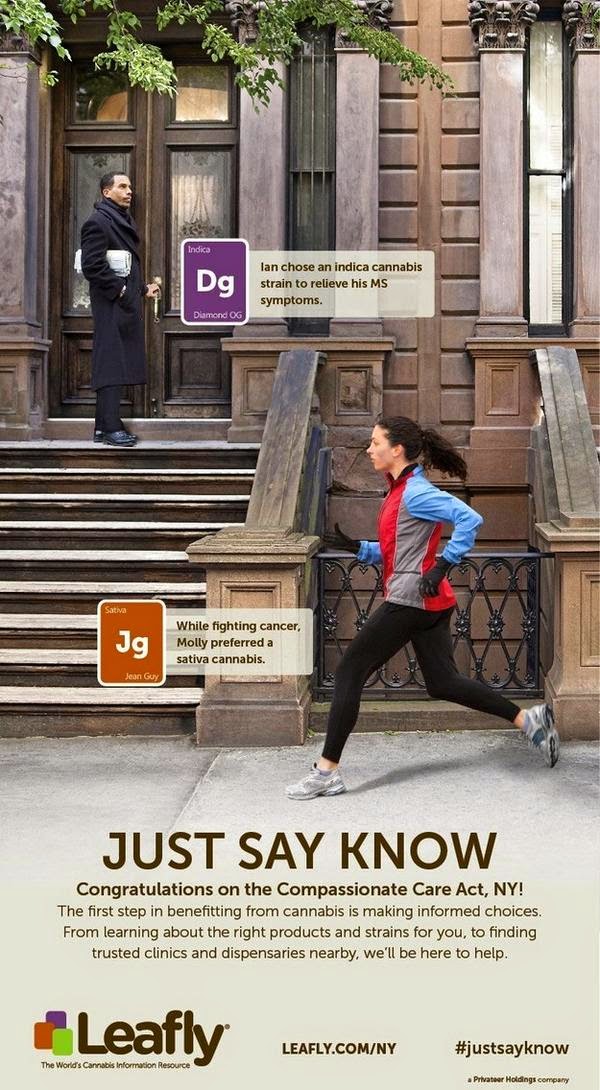 * … BRICKS: Smart move by the city of Bakersfield to reverse itself and say the donated bricks at Centennial Plaza will not be dug up and trashed. The reasoning for removing the bricks - that they might pose a hazard to walkers because they had worn unevenly - was always curious to me. If that were the case, where is the rush to replace or repair all the sidewalks around town that are in such disrepair?

* … SPOTTED: I loved this Facebook post from Californian writer Steven Mayer: "If Bakersfield were my wife, I would divorce her annually between June and September and run off with my mistresses, Avila, Pismo and Shelly."

* … LA COSTA: One of my favorite restaurants in town, La Costa Mariscos on 21st Street, is moving to the iconic Ice House. Owner Maria Coward told me customers can expect the same intimate experience and quality food that the restaurant has been serving since 1992. The grand opening will happen at the end of this month. 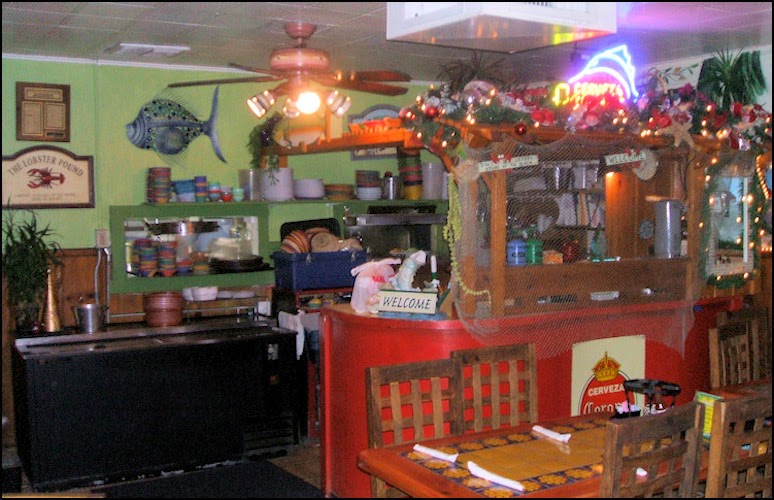 * …. KUDOS: Jannie Helton wrote to commend Orchard Supply and Hardware (OSH) on their outstanding customer service. "It is very frustrating shopping at our local stores and not finding anyone on the floor to help in locating items. I recently shopped at OSH and was hit with a WELCOME to OSH just as I walked in the store, not to mention several employees on the floor asking if I needed help without my asking. The smiles and knowledge of their employees was outstanding. Good customer service is really rare. This store was outstanding. Thank you OSH for making my shopping experience a very pleasant one. You have a customer for life and I will certainly recommend you."

* … SABRINA: Odd story out of Sacramento where a former KBAK (29) TV anchor has been arrested on shoplifting charges. Sabrina Rodriguez, who spent two years at KBAK and is now an anchor with Fox 40, was charged with helping shoplift more than $2,500 worth of purses from a Coach outlet. Her fiancé, Nicholas Gray was also arrested on more serious arson and drug charges. 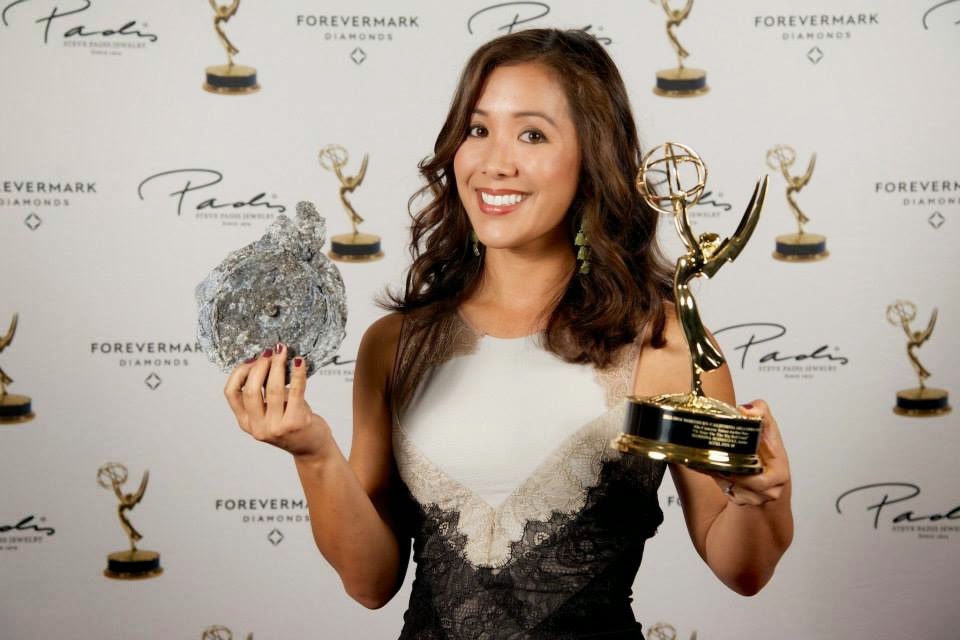