Are 40 percent of the students at Cal State Bakersfield "food insecure," meaning they don't know where their next meal is coming from? And more fireworks on that Ward 2 City Council race

* ... CSUB: There is an effort under way to raise $175,000 to create an edible garden for students out at Cal State Bakersfield. Why? According to an email that is making the rounds soliciting

support, 40 percent of CSUB students are "food insecure," meaning they "don't know where their next meal is coming from due to lack of financial resources." This is a stunning statistic which, if true, either speaks to the fact that most college students identify themselves as broke, or a very serious problem endemic to Kern County exists on campus. The email is authored by Neda Mossaei, who identifies herself as an MBA student at CSUB and the wife of a local dentist. The solicitation was sent to members of the Kern County Dental Society and it directs folks to this campus website: www.csub.edu/sustainability.

* ... WARD 2: The battle for the soul of downtown's Ward 2 on the City Council is on, and it could very well turn out to be the most heated local election this year. Last week I passed along the words of Sue Castro, a strong supporter of Councilman Terry Maxwell, who sought to portray challenger Andrae Gonzales as a future "yes man." (Castro used the Spanish 'si' as emphasis, drawing criticism she was playing the race card.) Gonzales, taking the high road, responded with this: "As a city councilman I will say Si, Oui, Ja, Sim, Ye, and Yes in any other language to move our city forward. I will say 'yes' to make our neighborhoods safer and cleaner. I will say 'yes' to supporting downtown revitalization efforts. And I will say 'yes' to finishing the Thomas Roads Improvement Program projects. We've suffered through four long years of nothing but naysaying and obstructionism. We've heard a lot of talk, but have not seen any action. It's time for thoughtful leadership. It's time to say yes for progress." 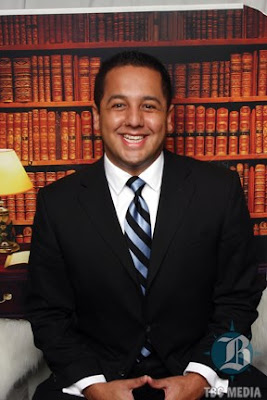 * ... MAYOR'S RACE: So who knew running for mayor of Bakersfield would be so popular? Now that Harvey Hall has announced his retirement, 27 people have pulled papers expressing interest in the largely ceremonial job. It's almost as if anyone with more than 100 Facebook friends has decided to run, but the early odds are clearly behind the well connected and well organized Karen Goh and former homebuilder Kyle Carter, who is equally well connected and with the deep pockets to make a serious run.

* ... BETTE: And Bette Midler tweeted this: "Kim Kardashian tweeted a nude selfie today. If Kim wants us to see a part of her we've never seen, she's gonna have to swallow the camera."

* ... MARLEY'S GHOST: Ready to step out and catch some live music while touring the fabulous new Bakersfield Music Hall of Fame? You can do it Friday evening when Marley's Ghost brings its big sound to the Hall of Fame. Tickets are just $25, doors open at 5 p.m. and the show begins promptly at 6:30 p.m. Don't miss these guys. 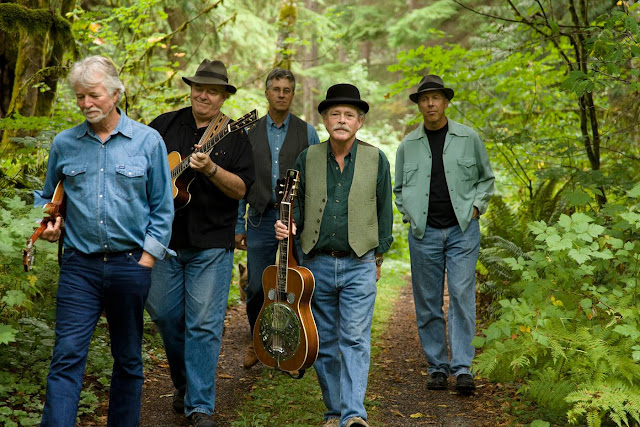 * ... TENNIS: Looking for something exciting to do that won't cost you a penny? Then head over to the Bakersfield Racquet Club this Sunday to catch the Bakersfield Open, a pro circuit event that will feature some of the hottest young professionals from across the world. It runs March 12-20 and as I said, is absolutely free. Make a night of it and catch some tennis and then take in dinner at one of our locally owned downtown restaurants. 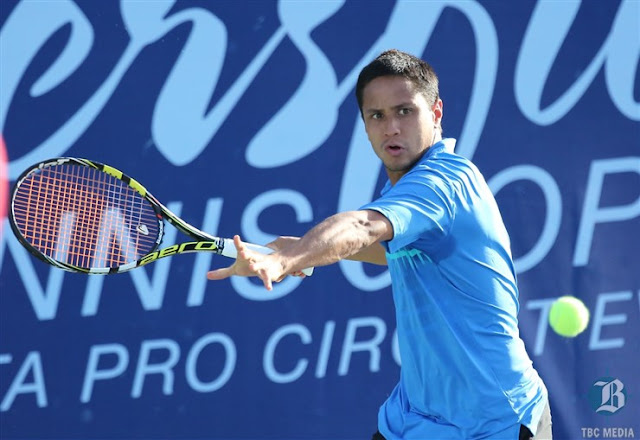 Posted by Richard Beene at 1:00 PM