Ralph Bailey, the conservative Bakersfield radio talk show host, is jumping to crosstown rival KERN 1180. Bailey left his longtime home of KNZR yesterday, and today it was revealed he had joined American General Media's KERN 1180.
Bailey will be on the air in early March in his familiar 3 p.m. to 6 p.m. time slot. The show will retain the familiar "The Ralph Bailey Show" label.
Bailey replaces KERN host Scott Cox, who is moving to the mornings in a joint venture with The Californian newsroom. That 7 a.m. to 10 a.m. show will be called First Look with Scott Cox. 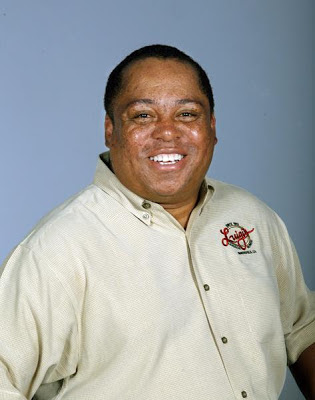